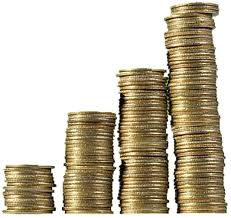 Reasons respecting whether post-judgment interest is payable on pre-judgment interest were recently published in the case of Paul v. CUMIS Life Insurance Company, 2011 BCSC 796.  Analysing the language of the Court Order Interest Act, Mr. Justice Ehrcke determined that it is not:

The Plaintiff’s lawyer also sought an order that costs be paid as a lump sum.  Such an order would have eliminated the need for a hearing before a Registrar.  However, the Plaintiff’s lawyer neglected to provide the Court with a Bill of Costs.  Instead, counsel provided the Court with a “range” that might be allowed for the items claimed.  While recognizing that the Supreme Court Civil Rules now allow for an award of lump sum costs without the parties’ consent, Mr. Justice Ehrcke found that the pre-conditions for such an order had not been met by the Plaintiff: